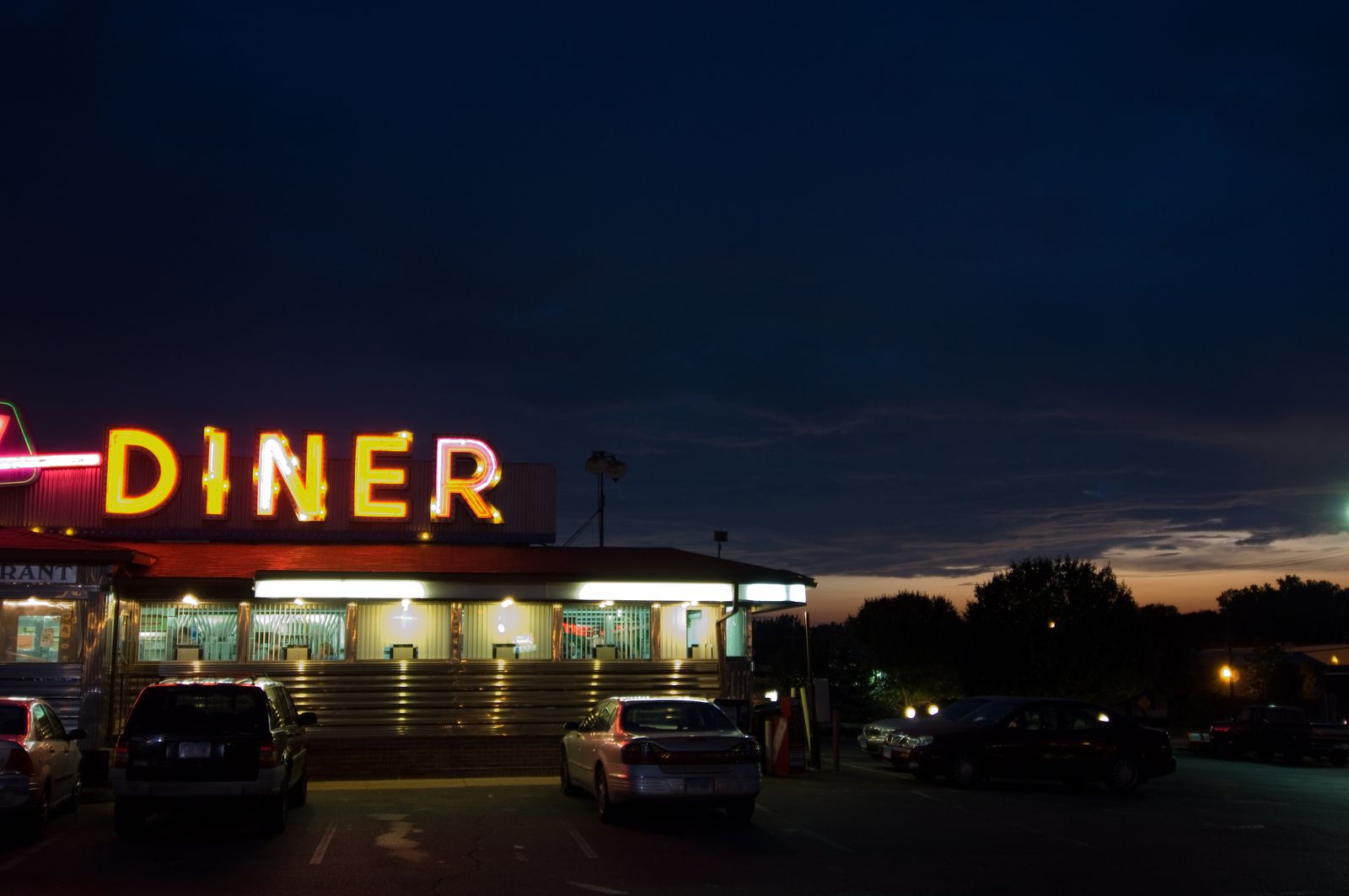 I’m a great one for the low-key affair.

For the DIY gem, the lo-fi find.

For the kind of record that crackles with the handmade energy of a diner conversation with an old friend. One of those long and winding conversations that leave you invigorated and a little embarrassed, because maybe you laughed a little too loud, revealed a little too much.

It’s why Nebraska is my favorite Springsteen album and why McCartney will always hold a place in my heart. I suppose it has something to do with why the world fell in love with Bob Dylan in the early 60’s.

Skittish is one of those records. It’s the kind your friend might have even told you about over that conversation in the diner, and then fished a bootleg CD from the floor of a beat-up car, palming it off to you, passing a little secret knowledge your way.

If I recall, I came across the record in a rather similar fashion, hipped to it by my always-cooler art student sister. In any case, I definitely possessed it in Y2K-era, Sharpie-scrawled Maxell CD-R format. It’s the natural state of being for an album like this.

Mike Doughty was the lead singer of Soul Coughing, an Alternative group of minor renown in the mid-to-late 90’s, one of a cluster of vaguely cool, vaguely embarrassing “Soul”-named bands of the era: Soul Asylum, Soul Coughing, Collective Soul, Soul II Soul (we’ll leave De La Soul off this list).

I was a bit of a Soul Coughing fan. I owned their first two albums, Ruby Vroom and Irresistible Bliss. There was something unique and kind of cool about them, something that–amidst the cacophony of peak Alternative-era genre blending–caught the ear. They were a little bit hip-hop, a little bit jazz. Kind of cool, but pretty dorky. A lot of weird samples. Music-nerd stuff abounded. Free-associative, coffee-house poetry sounding lyrics. Nerd-nerd stuff abounded. Yet, in certain spots (“Soundtrack To Mary,” “Soft Serve,” “Mr. Bitterness”), one could sense melody trying to take the reins, something more straight-forwardly musical attempting to break through.

I didn’t listen to Skittish or to Soul Coughing for years, until I heard Doughty on the WTF podcast in 2011. He was promoting a memoir, The Book of Drugs, which I later read. The way he described his time with Soul Coughing was surprising. Presumably the peak of his career, it was, in fact, a miserable time: “a dark, abusive marriage” in which the younger Doughty, the band’s only songwriter, was bullied and browbeaten by his older bandmates, more mercenary players than artistic peers. And you can hear it in their work. All that discord and dissonance, all the free-form stuff, it’s really just the sound of a bad relationship.

In the book, Doughty described linking up with a producer in New Jersey while at the nadir of drug addiction and professional dissatisfaction, taking the train out to the studio and ripping off Skittish in one afternoon. I loved this record before I knew any of its backstory, but knowing this makes it even more special. It’s the sound of creative liberation. An anti-Soul Coughing: acoustic and heartfelt, bitter and funny.

Doughty’s voice was always the most interesting thing about Soul Coughing–dark and gravelly, with that unplaceable dialectical coloring (vaguely midwestern, vaguely Hip-Hop). On Skittish, it is given a prominence matched by his energetic, distinctive guitar style and the pared-down beauty of the songs, which are finally left alone.

I was obsessed with “Rising Sign” for a whole year. It sounded beautiful and spooky in equal measure. The guitar work was both unusual and unforgettable, as were the lyrics (“Your back curves like a creeping vine / But the answer’s in the fluid in the stem of the spine” Huh?). It was (and still is) hard to name the exact feelings the song described–Infatuation? Lust? Alienation? Hope? But I knew I had felt them. And it sounded cool.

“The Only Answer” and “No Peace, Los Angeles,” resound with bereft beauty, while tunes like “Thank You Lord, For Sending Me The F Train,” and “All the Dirt” are both catchy and powerful, demonstrating what turns out to be Skittish’s true revelation:

Doughty was a melodian all along. A hook guy.

That’s what was trying to burst forth from beneath the weight of all that alt-jazz stuff. He’s less Allen Ginsberg, more Elvis Costello. An acerbic brainiac with an ear for melody, a head full of words and a highly-caffeinated strumming style.

And in contrast to the “deep slacker jazz” (his words) of Soul Coughing, here Doughty really means it. His cover of Mary J. Blige’s “Real Love” is devoid of the winking novelty quality of that era’s spate of white-guy-does-black-song-in-a-white-style tracks. He honors the song, wringing all the heartache from it and making it his own.

I became something of a Doughty fan, post-Skittish, getting some decent mileage out of 2003’s Rockity Roll and 2005’s Haughty Melodic, though none of it quite grabbed me the way Skittish did. Maybe the element of surprise had been lost. But Skittish is–to me, anyway–an excellent reminder of the power of unplugging. I wish rock, pop and R&B artists would more regularly release acoustic albums (the recently-dropped McCartney III would have been a nice place to start).

The listener’s imagination fills in the details. And a conversation is begun.